“Play Hockey Bear” was inspired by Dr. Behr having grown up in northern Illinois and being a lifelong fan of the Chicago Blackhawks and their affiliate team in his hometown, the Rockford IceHogs. Funny one of a kind, design of a bear hockey hockey player in face-off position on a giant hockey puck. Above the image is the text “Play Hockey Bear.” This design is also available without text at “Bear Hockey Player On Giant Puck.” An awesome unique gift for hockey players, hockey coaches, and hockey fans, especially the Boston Bruins.

This design is also available in a long sleeve shirt, sweatshirt, zipup or pullover hoodie, or a tank top upon request. Contact us about how you can customize this design! 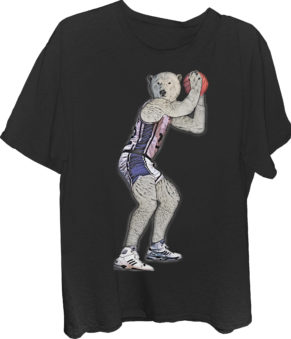 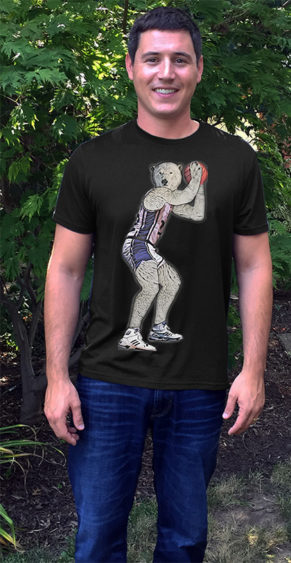 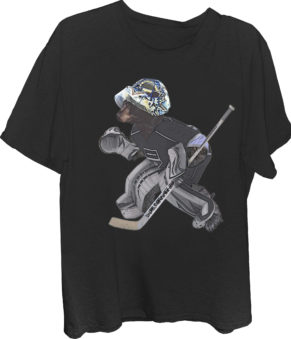 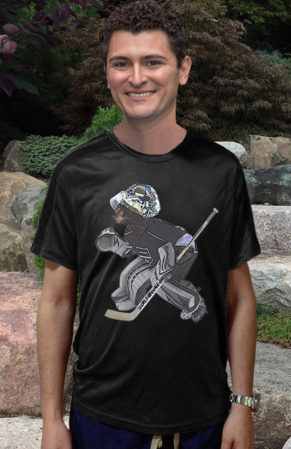 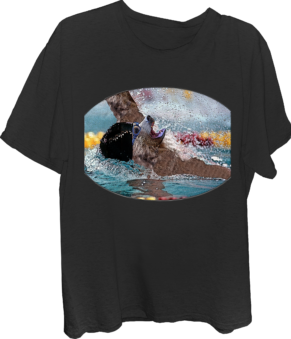 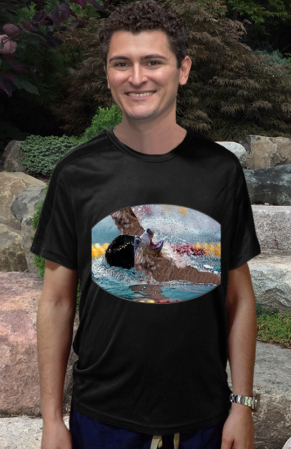 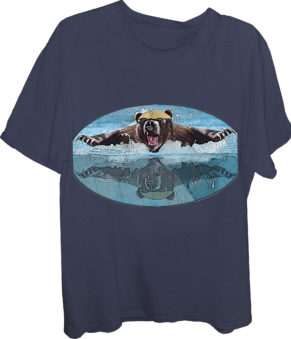 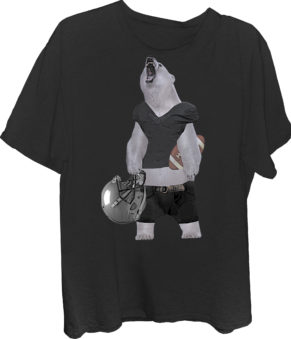 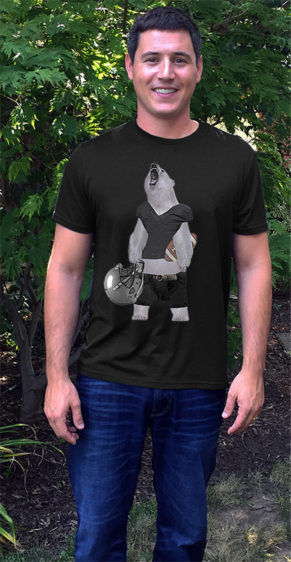 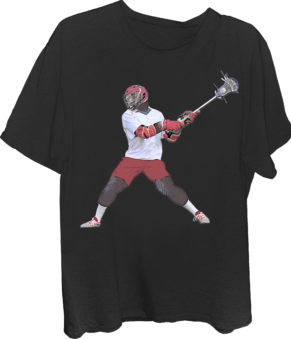 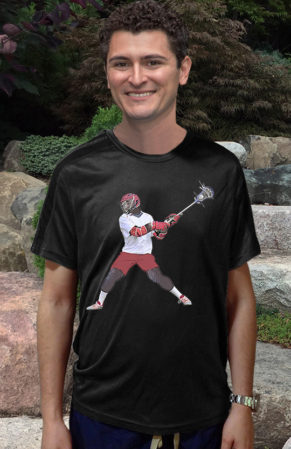 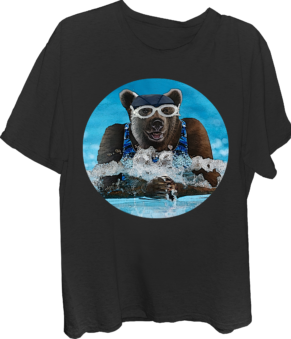 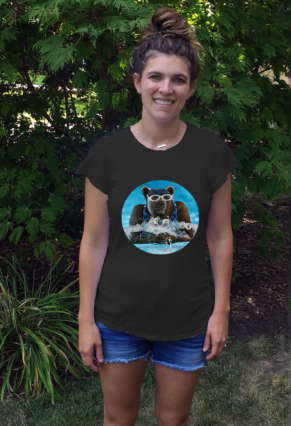 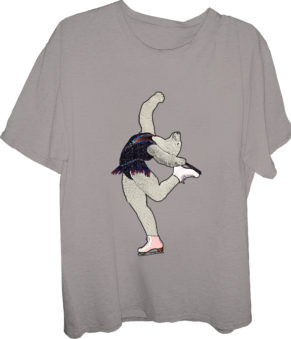 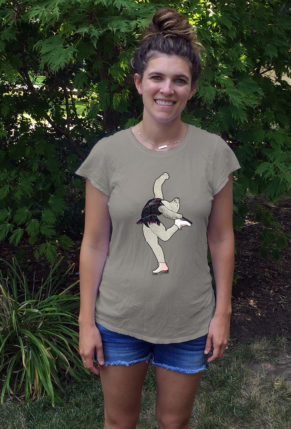